Finally, an answer to Fluorosis! 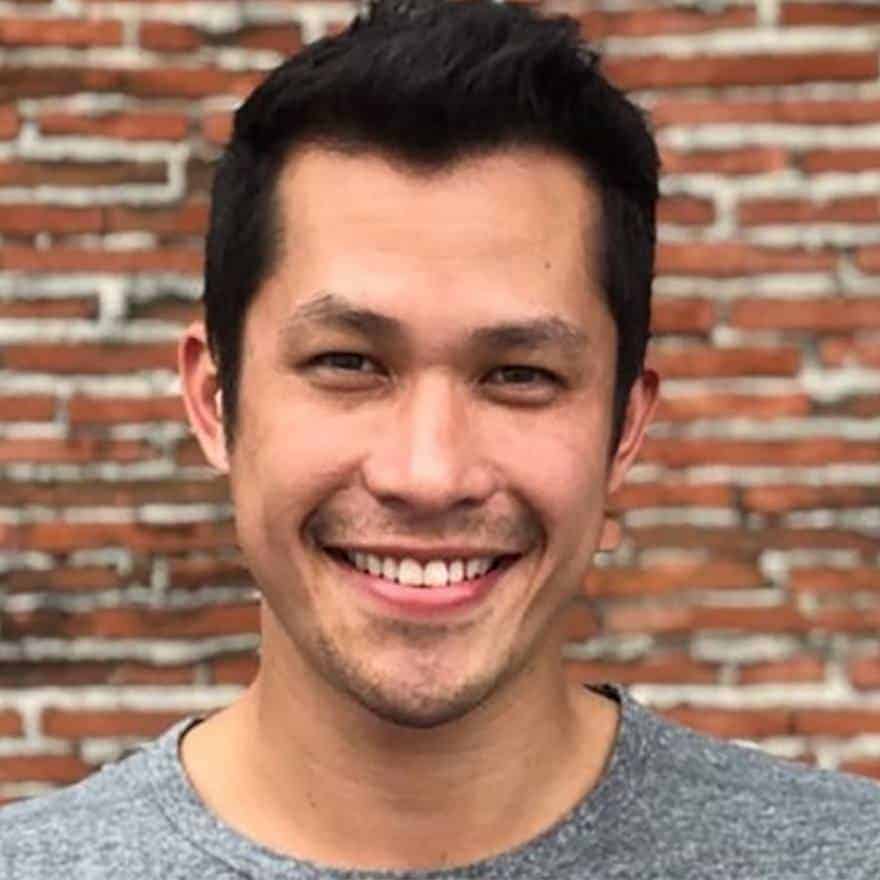 With every class he leads at Ride Revolution, indoor cycling instructor (and ad man by day) Jay Avellana gets filled to the brim with endorphins, a chemical naturally produced by the body during exercise that boosts one’s happiness. But something keeps him from smiling as much as he wants to. “For most people, the stains simply make their all teeth a certain shade of yellow,” he begins. “But my problem is that the color of my teeth weren’t just yellow, they were uneven, too.”

His case is a combination of two issues. First is fluorosis, a dental condition that causes dark stains on the teeth and surface irregularities. It is caused by overexposure to fluoride at the age when his permanent teeth were already beginning to form. Although it is perfectly harmless to one’s physical well-being, it can negatively impact one’s self-confidence.

Jay may be pretty lucky that his fluorosis is not severe, but it was still quite noticeable, which made him grow conscious of his smile over time. And the second issue — dental braces worn for a couple of years, which left him with straight but stained teeth — made matters worse. The blots on the surface, which were basically food or beverage pigments seeping in the residue of the adhesive, made the color of his teeth appear even more uneven.

“Of course I wanted whiter teeth,” he shares. “But I would have been happy if the color just evened out, at the very least.”

He’s tried a handful of other teeth whitening treatments, but none of them worked on his teeth because of the fluorosis. After a friend recommended The Smile Bar to him, and although he decided to go for it right away, he actually had zero expectations. “Nothing’s ever worked before, but I figured, what’s another treatment? So I gave it a try, hoping for results but not expecting them — those are two different things.”

“Of course I wanted whiter teeth,” he shares. “But I would have been happy if the color just evened out, at the very least.”

At the staff’s recommendation, Jay tried Double Whitening and was amazed at how it changed his smile. His teeth got six shades lighter in total, with only one left that still had a mildly obvious difference in color. The truly obvious difference, however, was in Jay’s confidence to smile, which he now does more frequently, and with a sense of self-satisfaction, too.

“The results on my teeth and on my disposition were both instant and I love it,” he quips. “So yeah, I’ll definitely be back soon, and I’ll go for Triple Whitening then.” 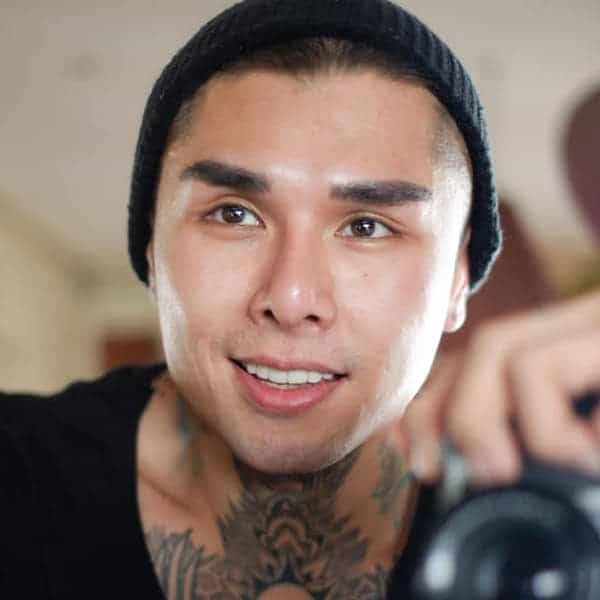 At The Smile Bar, it felt different. I felt welcomed and well-taken care of

As a person with veneers, I’m not 100% sure if teeth whitening treatments are a good fit for me. I have been to a lot of sites and clinics where I learned that veneers are not compatible with the bleaching process. And The Smile Bar said the same. But I really want whiter teeth so […] 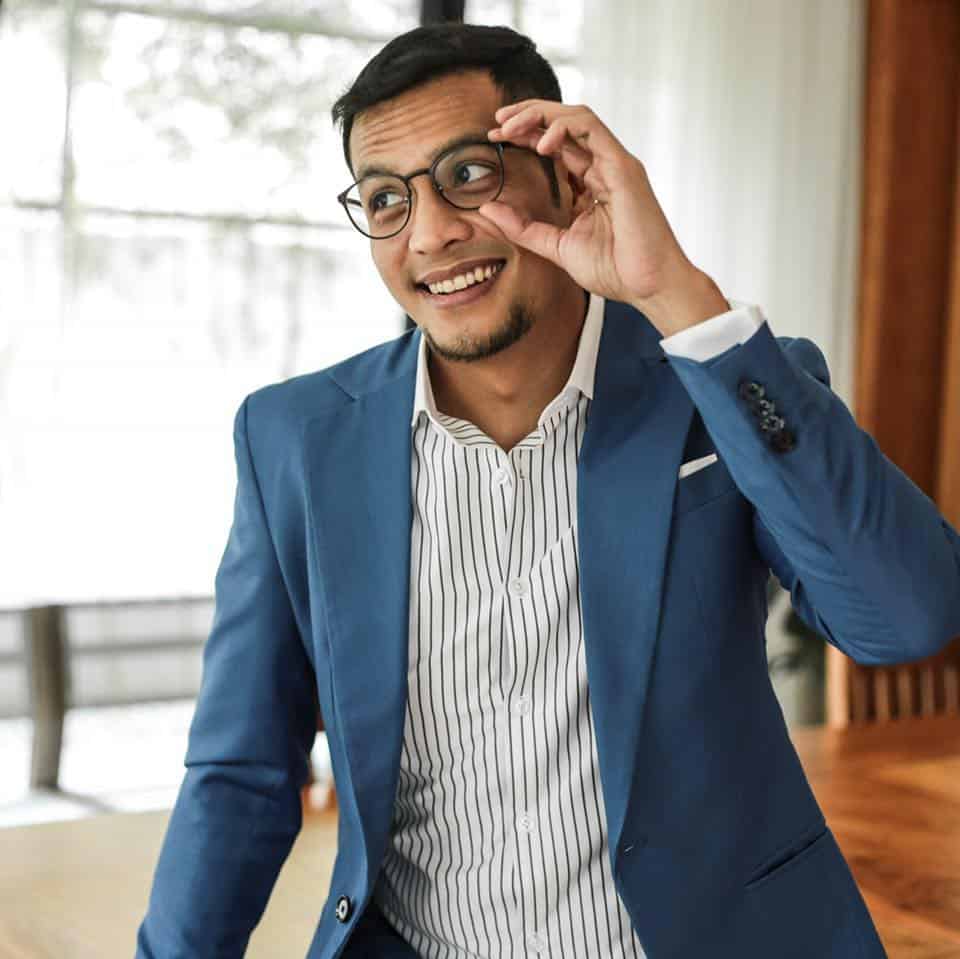 Getting that Camera-ready Smile in All Angles

A nice smile is a key to a great picture and I got mine in no time. As a sports anchor, keeping my teeth in top shape is important for me to look my best on camera. I decided to have a Double Whitening treatment at The Smile Bar to achieve the brighter smile I […] 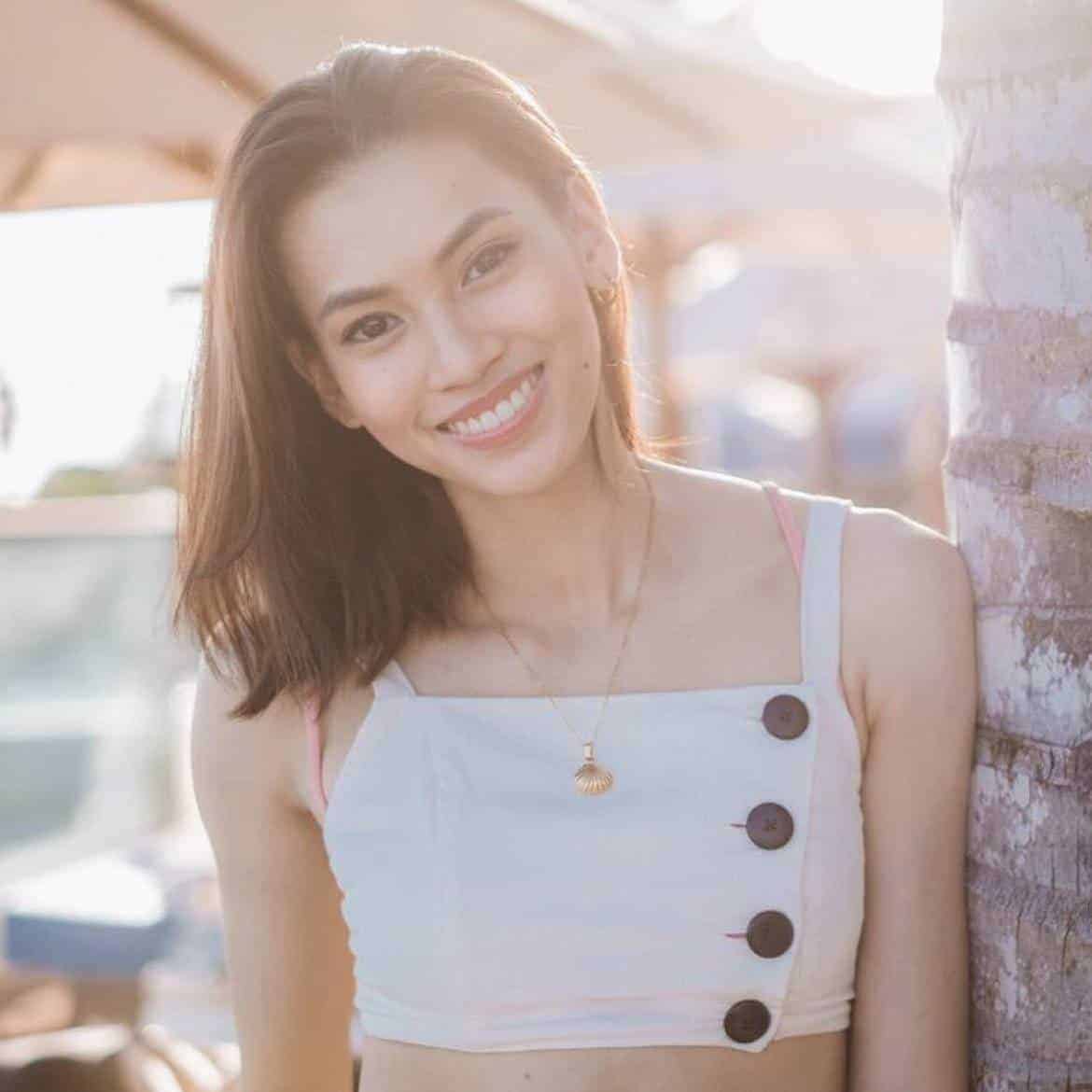