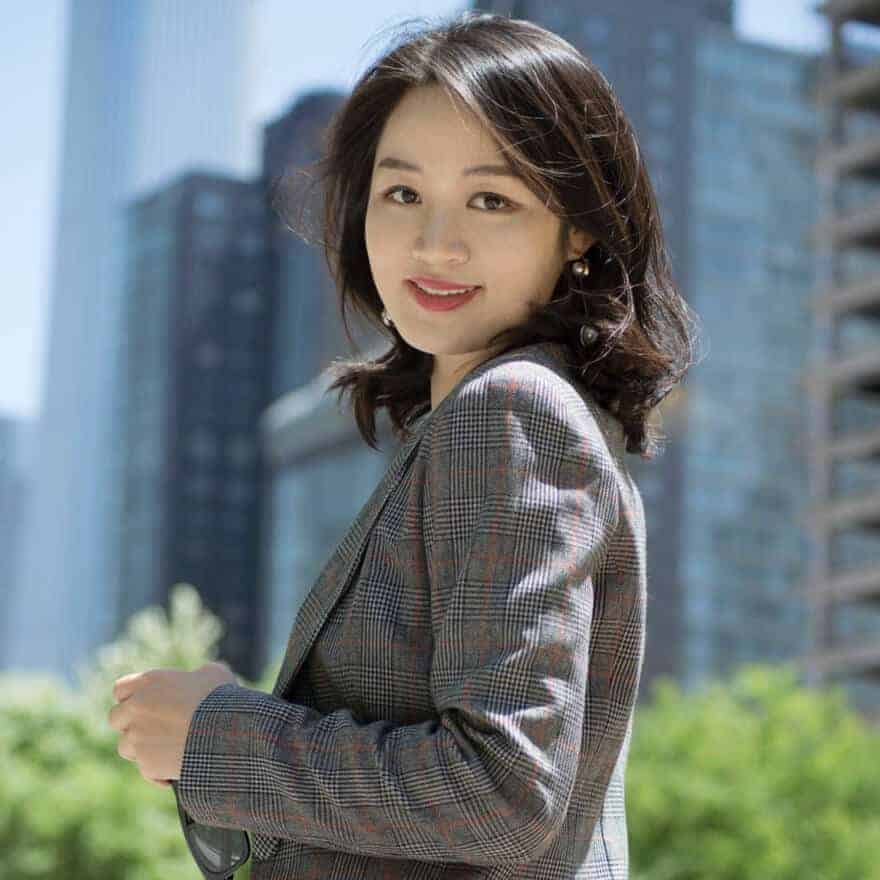 As the founder of a tech start-up, 31-year-old Lisa is always on-the-go. For a year before the launch of her company’s second app, her days were so packed that even her meals had become meetings, and her only real breaks were for a quick cigarette in between them. And of course, she consumed copious amounts of coffee throughout the day.

Following the successful launch that finally put her on the map, she was also able to shift to a healthier lifestyle. She quit smoking, and she was able to cut back a little on her caffeine intake. But the damage on her teeth had already been done; her teeth were heavily stained by years of bad habits.

“I didn’t really care about it at first, actually,” shares Lisa. “Even at my busiest, I still managed to carve out time to see my dentist regularly, so my oral health was in check.”

But it was when she got to watch a podcast she was in that she became conscious of the discolourations on her teeth. She didn’t want to share the video with her family and friends because every time she opened her mouth to speak or smile, her yellow teeth was rather distracting.

“It just didn’t look good at all,” she adds. “And as the app grew more popular, I had more interviews lined up and I didn’t want to appear in them with teeth like that.”

“I didn’t really care about it at first, actually,” shares Lisa. “Even at my busiest, I still managed to carve out time to see my dentist regularly, so my oral health was in check.”

So when a trusted friend recommended The Smile Bar’s teeth whitening services, Lisa decided to give it a try. She initially scheduled a Single Whitening treatment. As an incredibly busy woman, the first come-on for her was that she only needed 30 minutes for it. But after seeing the results, she decided to upgrade to Triple Whitening right away.

“I was shooting out emails from the egg chair, anyway, so I was still getting my work done during the treatment,” she quips. Lisa also opted for NanoSeal Total+ to get rid of the recommended 72-hour restriction on food and drink, as she “can live without cigarettes, but not without coffee.”

After her first treatment, Lisa decided to gift herself with the Premium Smile Bundle for monthly maintenance.

“My bright new smile makes me feel more confident and powerful,” she enthuses. “So a monthly visit to The Smile Bar is absolutely mandatory for me now.”

“A smile is infectious, you smile and you automatically break the ice with your audience. A smile kind of says, ‘I come in peace’. It’s warm, welcoming and inclusive. It’s a cycle of sorts: I smile because I want to take in my audience and because I smile they welcome me. How can I smile confidently if I’m not confident about the color of my teeth.”

From geek to girlboss

“I felt really confident about my smile after going to The Smile Bar,” she gushes. “It was then that I knew I was ready to take on the corporate world.”