From geek
to girlboss 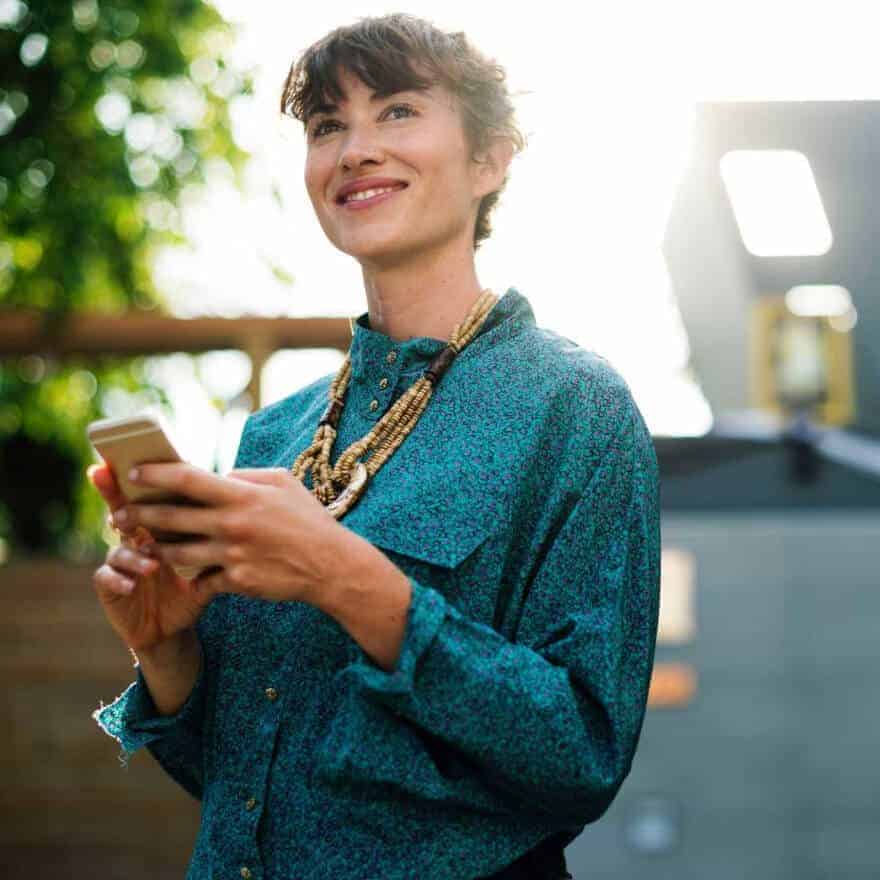 “I had to wear braces longer than average because my teeth were so badly crooked,” shares Leslie, a management trainee with a leading FMCG company in the Philippines. “I got them right before I entered university and wore them all throughout.” Having dental braces gave her a geeky image that she became quite known for during her college years.

Although she didn’t mind it — in fact, she’s a self-professed world history nerd whose nose is always buried in a book when she’s not working— she wanted to leave the image behind before she starts her next big journey: her career. Luckily for her, her orthodontist decided that it was time to get rid of the metal in her mouth a couple of weeks after graduation.

“I had them on for over four years, so of course I was super excited to finally lose them,” she quips. “So when I first saw my teeth in the mirror after they were removed, I was so horrified that I almost cried on the dentist’s chair.” Leslie’s teeth, although already even, were now a deep shade of yellow, with occasional brown spots to boot. As she paid a lot of attention to her oral hygiene during the time she had braces, she was surprised at how badly-stained her teeth had become.

With only a week of free time left before starting with her new job, Leslie immediately started looking for a fix. A trusted friend of hers recommended The Smile Bar, so without any hesitation, she called to book an appointment for Double Whitening.

“I had them on for over four years, so of course I was super excited to finally lose them,” she quips. “So when I first saw my teeth in the mirror after they were removed, I was so horrified that I almost cried on the dentist’s chair.”

“They said some people got great results already with just Single Whitening,” she notes. “But I decided right away on the double because I was worried that the stains on my teeth won’t come off in just 20 minutes.”

Leslie’s teeth got lighter by three shades with the first session, and by another three after the second. Thoroughly impressed by the results, she gifted herself with the Premium Smile Bundle and with the BrilliantSmileTM Gift Pack to maintain her whiter teeth.

“I felt really confident about my smile after going to The Smile Bar,” she gushes. “It was then that I knew I was ready to take on the corporate world.”

Self-care is part of the job

“Your smile can make or break your look, no matter how cool your outfit is or how nice your hair and makeup are,” shares realtor, influencer, and model Rhea Camille Chong. With all her jobs putting her right in people’s eyes, she is understandably OC when it comes to dental care. “Looking your absolute best means you have to take care of your smile, too.”

Finally, an answer to Fluorosis!

“The results on my teeth and on my disposition were both instant and I love it,” he quips. “So yeah, I’ll definitely be back soon, and I’ll go for Triple Whitening then.”